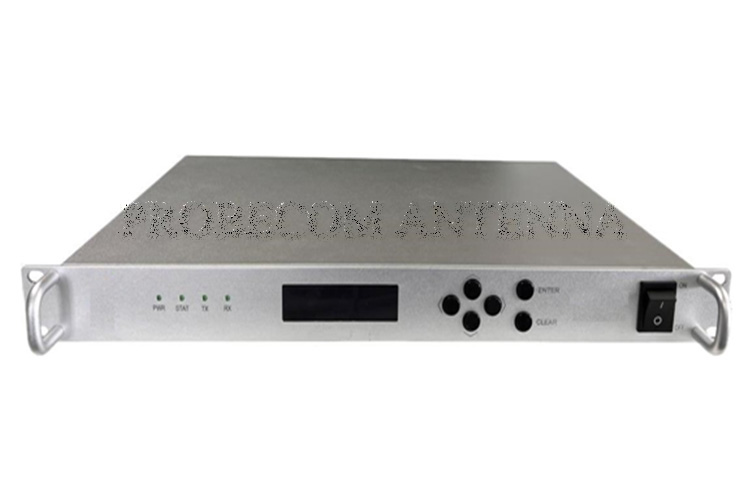 Each Mesh170 satellite router integrates with Satellite modem, Network management system, IP router, QoS, TCP acceleration units, which can work with either the HUB station mode or Remote station mode and it’s easy to realize networking. After complete the mesh networking, any two stations in the network can be directly interconnected through the satellite by single hop, that is, the communication between the two stations is only forwarded by the satellite once. 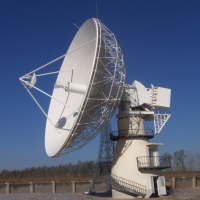